Life as a Prickly Pear Cactus 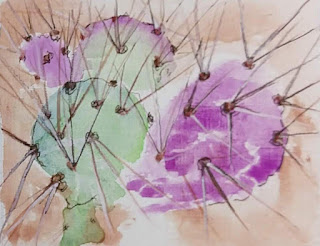 If you were a cactus, and wanted to live in many places, you'd be an Opuntia. Home is almost everywhere in the Western Hemisphere, but prickly pear have been introduced by humans into every area of the world. They quickly became invasive pests in many places, taking over millions of acres of land in Australia alone. Now they are truly world citizens, comfortably living and reproducing easily everywhere they can get a root-hold.

As a child wandering the sandy Wisconsin River valley, I found prickly pear once in a while. They seemed mysterious and almost magical; the idea of cactus living in Wisconsin seemed impossible to me at the time. They even bloomed. But it was hard to imagine them living under the cold snow in our long winters. Many years later I learned they have grown in those sandy areas for a very long time and had prior experience high in the Andes and at the far end of Argentina; they are very cold hardy and were right at home.

Visiting the Sonoran desert this winter, it was quickly apparent that opuntia are even more at home here, and there are a great many species. They suddenly became more interesting. You probably think of 'prickly pear' as the cactus with flat green pads that seem pegged together, one stacked on the other. That's what all the pictures show, and they are iconic images for desert scenes, along with the saguaros. But that commonly seen cactus is only one of almost countless prickly pear family members.

In Sonoran desert towns, cactus are garden plants. Walking about in city neighborhoods is a great way to see many different cactus. Some are very old, their large nopales (pads) towering overhead. Many are cultivated for different uses. They interbreed easily so identifying them can be difficult.
(This reminds me of trying to identify lichens. If you follow my lichen blog, you'll know about trying to identify lichens...not for the faint of heart!)


The more I look for prickly pear cactus, the more I find. Sometimes it seems that they have taken over the whole land, as far as one can see. I started sketching them to better remember who they are;  a challenge somewhat like trying to remember all the relatives at a family reunion who haven't been seen in decades.
Remembering one or two characteristics of each does help sort them out.

Almost all prickly pear are edible. All are used by every living being around them, from ants and iguanas to humans and deer, birds, and rodents. Even elephants in Africa eat them. There is a spider named for her close relationship to a prickly pear cactus ( Theridion).

Prickly pear flowers come in many colors, and like most cactus, are spectacular and well worth the long wait for a good season of blooms. 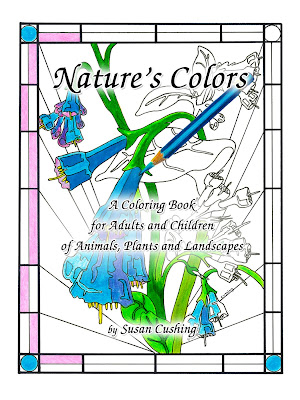 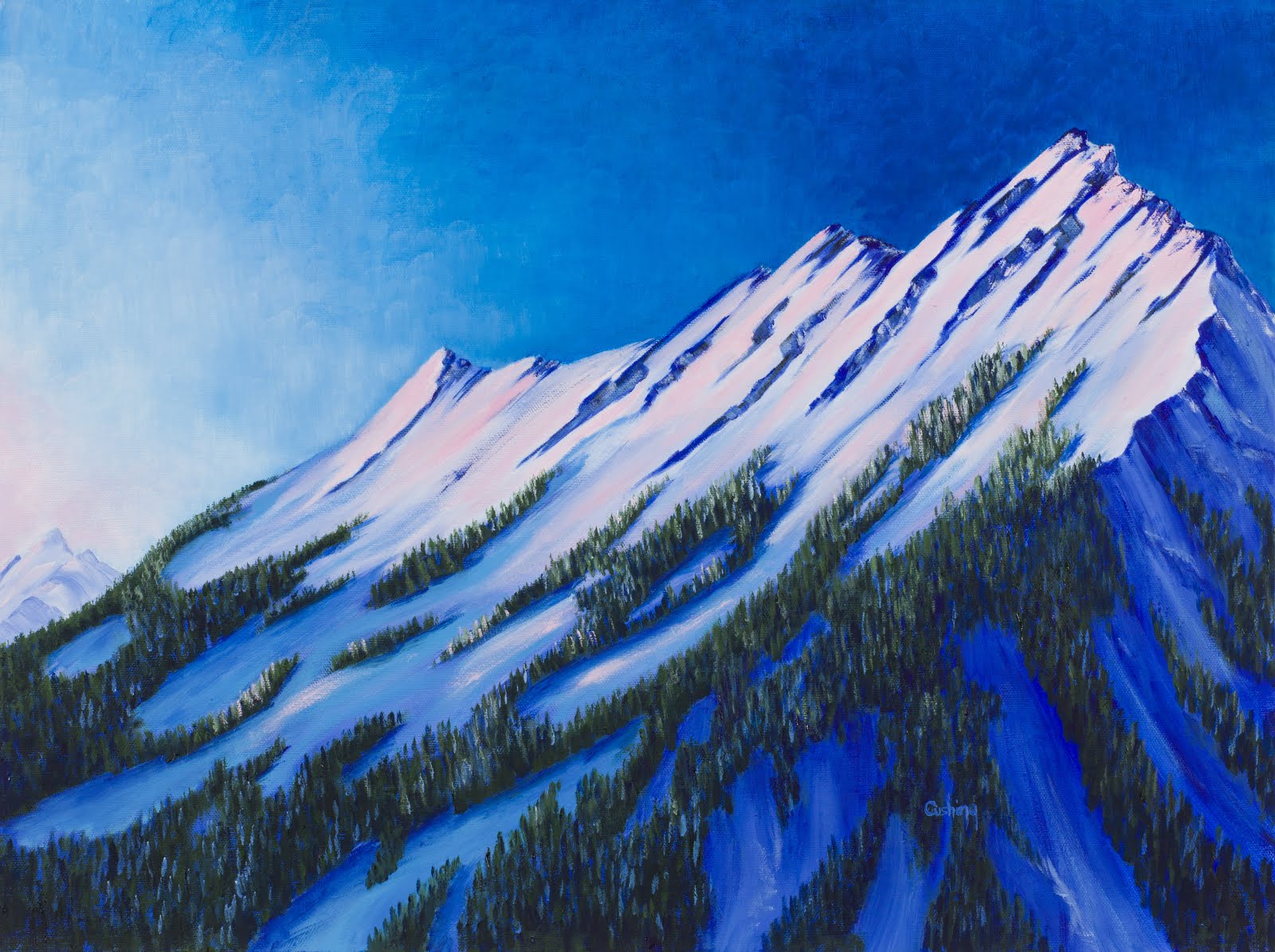